The Kent Law Campaign Student Committee held another event which was a Craft Fair just in time for Christmas held in Woolf Foyer on Monday 11th November 2013!

It was smaller than the Fun Run the week before but still lots of fun! We invited 9 local artisans to come along and sell their crafts, including jewellery, knitting and home ware design which made great Christmas gifts. There was even a fudge stall, homemade cupcakes and complimentary tea and biscuits much to the delight of everyone who came along!

Some of the artisans were kind enough to offer their time to host workshops so they could teach their crafts. They included a lampshade making workshop and a jewellery making class. They were both very popular and enjoyed by all who took part! The night was very chilled out and allowed for relaxed browsing, which was complimented by Clarins’ offering free hand massages.

The night was extremely successful and raised an amazing £420.44 for the Kent Law Campaign including the University’s match. 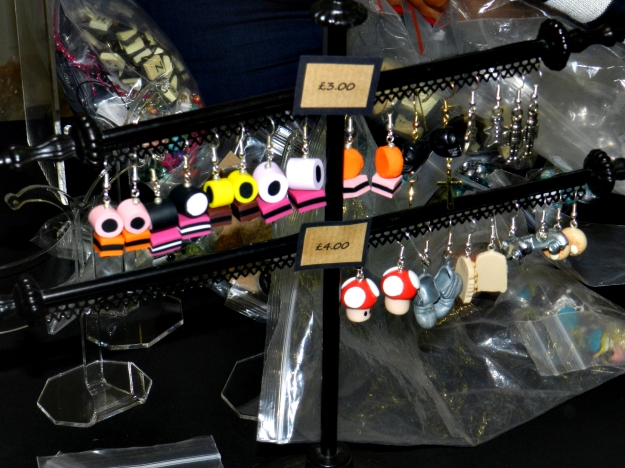 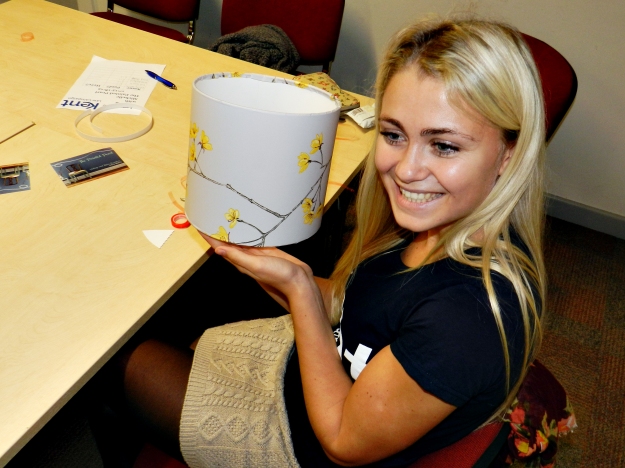 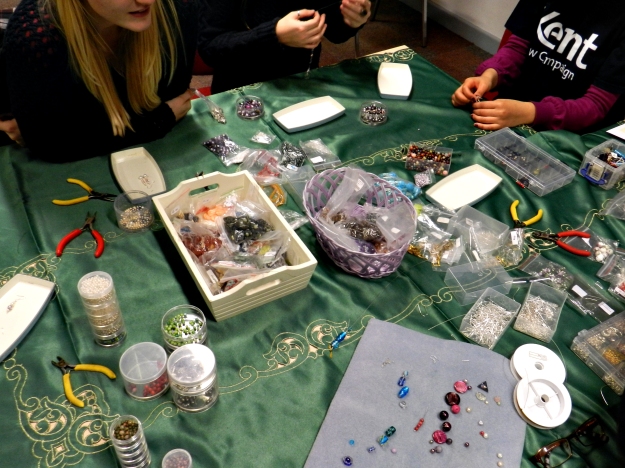